Gold and silver are at your fingertips! If you could look closely inside your mobile phone or tablet device, you’d find small amounts  of gold, silver, platinum and palladium — the four precious metals that are the “nuts and bolts” of modern electronics.

These precious metals share one common property that separates them from most other metals; they are excellent conductors of electricity. Other attributes favor them over copper, such as gold’s corrosion resistance, silver’s superior conductivity or platinum’s hardness. Let’s look at the precious metals and their applications in electronics.

The electronics sector is the primary industrial consumer of gold and silver. Versatile gold (Au) is an excellent conductor, prized for its reliability and superior resistance to corrosion. The most malleable of all metals, gold can be worked into solid-state and microelectronic applications carrying the tiniest currents. It is used in connectors, switch and relay contacts, wiring, thin-film layers and protective coatings, and soldering or brazing joints. Nominal amounts of gold can be found in nearly all electronics today, including mobile phones, PCs and tablets, and televisions. Typical applications using gold include:

With the highest electrical conductivity in the Periodic Table, silver (Ag) is often preferred over less expensive metals. Silver can be found wherever solders, contacts, relays and switches are found, from handheld devices to large appliances.

The touch-sensitive screen on your mobile phone, tablet or microwave oven has a flat membrane switch  behind the panel or screen made from silver paste. Silver paste is also used in solar cells and multilayer ceramic capacitors (MLCCs). Plasma TV display panels utilize silver electrodes to generate a higher-quality image.

Paired with a superconductor like lead, silver facilitates faster electrical transmissions and can produce magnetic energy to power motors such as on a magnetic levitation train (MAGLEV).

Also found in nearly all electronic devices, palladium (Pd) is key in the manufacture of computer chips and circuits. MLCCs and hybrid integrated circuits (HIC) contain palladium, as do thermocouples, contacts, circuit board frames, electrothermal fuses and electroplating. Palladium is often preferred to gold plating because less material weight is needed to achieve the same thickness. Palladium-silver alloys are used to make electrodes.

Long used in thermocouples, platinum (Pt) is also used in contacts, fine resistance wires and permanent magnets. Platinum is ideally suited to corrosive or high-voltage conditions. In alloy form it is used as a magnetic coating for hard disk drives, optical storage systems and as a fabrication material in making high-grade glass for electroluminescent diodes.

Precious metals are key components in implantable devices such as pacemakers, defibrillators and brain stimulators. These “bioelectrodes” interface between electrical systems and biological tissues. Platinum and palladium are metals of choice because they are rugged, biocompatible, resist chemical corrosion and are radiopathic — visible on X-rays.

Other Metals of Note

While not classified as precious metals, other metals are worthy of mention. Iridium (Ir) crucibles are used to generate single-crystal sapphire for LEDs in smart phones and flat-panel displays, and lithium-based crystals for surface acoustic weave filters in cell phones and wireless communications. Nickel (Ni) is commonly used in rechargeable batteries. Osmium (Os) is a hardening agent in platinum alloys.  Highly reflective rhodium (Rh) is used as an optical coating for sophisticated electronic spectroscopy. Ruthenium (Ru) adds hardness and corrosion resistance to contacts and disk drives. And ubiquitous copper (Cu) remains a universal favorite for wiring and semiconductors.

Prince & Izant has the largest inventory of precious metal materials, brazing and soldering alloys in various compositions, forms and sizes in stock. Should you have questions or require additional information, please contact us. 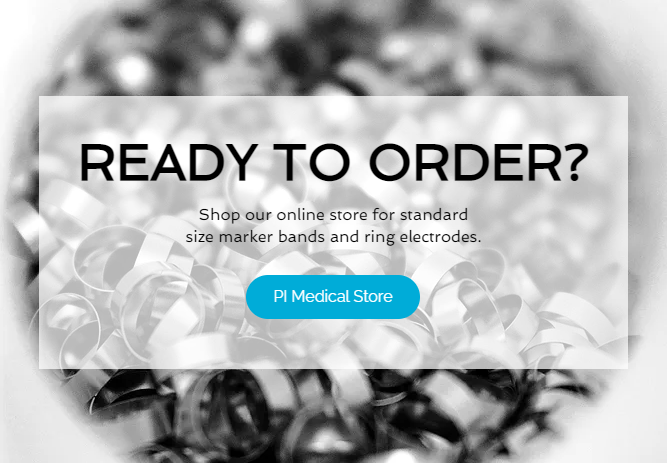